We know that Girl Scouts fly high, but did you know that Mae Jamison, the first African-American woman to travel in space when she went into orbit aboard the Space Shuttle “Endeavor” was a Girl Scout?  So were tennis stars and sisters, Venus and Serena Williams, who have 30 Grand Slam titles and 8 Olympic Gold medals between them.  All the former First Ladies were Girl Scouts, including Michelle Obama.  Former Secretary of State Condoleezza Rice is a Girl Scout alum.  Closer to home is Mississippi’s own Robin Roberts, ABC news anchor, former Girl Scout, and daughter of a Tuskegee Airman.

During Girl Scout Cookie season, each amazing young G.I.R.L. (Go-getter, Innovator, Risk-taker, Leader) is not only selling delicious cookies, but also building essential life skills, such as goal setting, people skills, and business ethics—which are essential for 21st century leadership. And the more cookies Girl Scouts sell, the more earnings they have to power impactful community projects and personal enrichment experiences, such as camping and traveling.

Visit the “Cookies” tab on www.gsgms.org to find cookies. Local retailers have offered Girl Scouts the opportunity to have a Cookie Booth in front of their stores. In the Jackson area, Cookie Booths can be found at Walmart, Kroger, Lowe’s, some Michael’s locations, and Sam’s.  In Hattiesburg, look for Cookie Booths at Winn Dixie, Walmart, and Twillie Philly locations.  Meridian booths can be found at Lowe’s, Shoe Carnival, Newk’s, Winn Dixie, and Sam’s.  Locations for Girl Scout Cookie Booths on the Gulf Coast include McDaniel’s, Gamestop, Rouse’s, Lowe’s, Edgewater Mall, and Walmart.

Locally, we can be found at www.GSGMS.org, on Facebook as “Girl Scouts of Greater Mississippi,” and on Instagram as “GSGMS.” 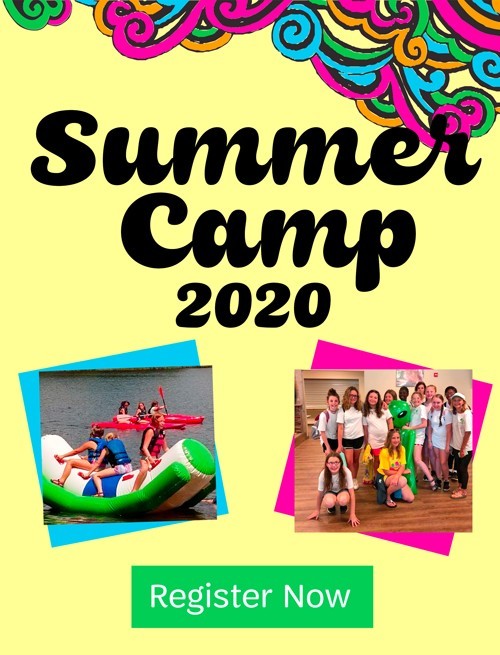